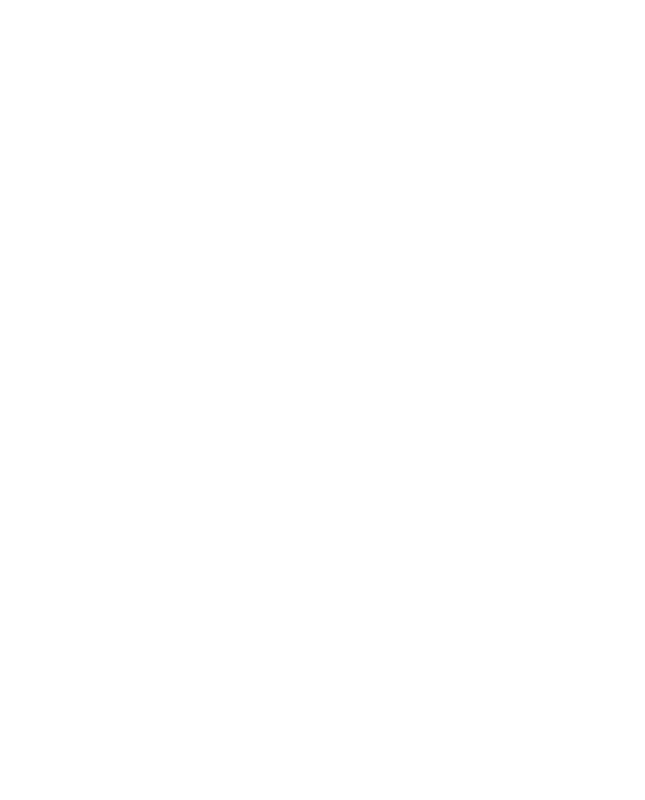 Deal of the year in Romania’s food industry: French group Lactalis will buy dairy producer Albalact French dairy group Lactalis will buy Albalact, the biggest dairy producer in Romania, in a transaction that may value the company at around EUR 65 million. Albalact’s shares jumped by 15% on the Bucharest Stock Exchange, on Thursday morning, after the deal was announced.

Lactalis has been operating in Romanian since 2008 when it bought local producer La Dorna from Swiss businessman Jean Valvis.

The French group has reached an agreement with Albalact’s significant shareholders to buy their stakes, totalling 70.3% of the company’s capital. The agreement is subject to customary closing conditions, including the approval of Romania’s Competition Council and the absence of material adverse change, according to a public announcement submitted by Albalact to the Bucharest Stock Exchange.

If all the conditions are met, Lactalis will launch a public takeover bid targeting 100% of Albalact’s shares. Albalact’s assets have been valued at EUR 90 million for this deal, but the final price will be determined by deducting the company’s adjusted net debt from this level.

Albalact had an adjusted net debt of some EUR 26 million at the end of September 2015, which would make the value of this transaction around EUR 64 million, and the price per share would be just over RON 0.45 (compared to a share price of RON 0.38 registered on Thursday on the Bucharest Stock Exchange). However, this is only for illustrative purposes, as the final price will be determined based on the company’s latest financial data and is subject to adjustments, according to Albalact’s announcement.

“There is no certainty that the agreement will be implemented at the price illustrated above or at all,” the announcement also states.

Albalact is currently controlled by the Romanian Ciurtin family, who have taken over the company in 1999 from the state. Petru Ciurtin had been the company’s manager prior to privatization. His son, Raul Ciurtin, has been in charge of the business in recent years. They hold EUR 42.5% of the company via two firms registered in Cyprus. They may get some EUR 27 million from selling the company, considering the price illustrated above.

The other significant shareholder is private equity fund RC2, which owns 25.4% of Albalact, and may get EUR 16.2 million from this deal. The remaining 32% of Albalact’s shares are held by other investors.

Albalact had a turnover of EUR 106 million and a net profit of EUR 2.7 million in 2014. It was the market leader ahead of foreign competitors such as French group Danone, Dutch FrieslandCampina, Greek Olympus, and French Lactalis.